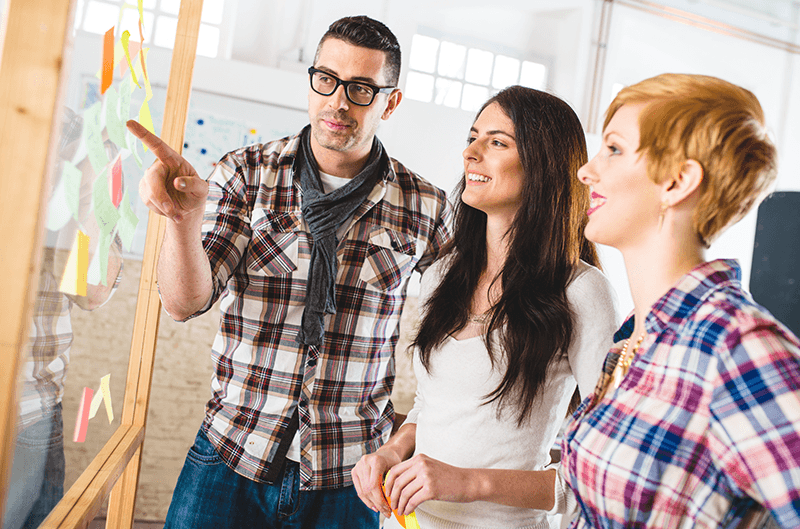 A combination of geographical location, climate and a unique history give Gibraltar an obvious attraction to those wishing looking for a new lifestyle.

With a history of strong British Military support and now a growing economic structure, offshore opportunities are becoming more and more common to those open to the charms of Gibraltar and its Mediterranean location.

Gibraltar is a UK overseas territory sharing a border with Spain and in close proximity to the southernmost tip of the Iberian Peninsular. Known to some as ‘The Rock’ in reference to the limestone land formation, Gibraltar has had a rich history in sovereignty. Direct flights from the UK will take up to a maximum of four hours.

With mild winters and warm summers, Gibraltar enjoys a Mediterranean climate. The average temperature in the winter drops to 59°F/ 15°C in the winter and rises up to about 86°F/ 30°C in the summer.

As an overseas territory of the UK, the Head of State is Queen Elizabeth II who is represented by the Governor of Gibraltar. Today Gibraltar has an extensive service-based economy dominated by financial services and online gaming. As with many offshore jurisdictions, companies have relocated to benefit from operating in a regulated jurisdiction with a favourable tax regime.

The culture in Gibraltar is a fusion of neighbouring European customs. With a strong Spanish and British influence. Living is subtle but embraced. English is the language of the government and anyone wishing to pursue higher education can go onto study in a UK university. With such strong British influence, professional working life has much parity to life in the UK. With local considerations though, people can expect to be working in teams that are smaller and be welcomed as a valuable member of a team. The influence of British culture is also felt in media. Due to the climate, working hours may vary depending on the heat of the day letting individuals enjoy a more balanced lifestyle.

With current income tax rates, individuals are better off in real terms and the difference in net salary can be considerable

There are additional benefits to working in Gibraltar. You may choose to live in Spain and commute. This allows you to take advantage of the strong Pound against the Euro. So the cost of living can be attractive.

The value of property and rental is also cheaper in Spain. You could live in Sotogrande right on the coast, with private beach, golf club and much more. All within 30km’s of Gibraltar. Learn More

As part of the the creative industries gaming contributes to the overall £71.4 billion to the with the remote gaming and gambling sector generates £1.7 billion toward the UK economy.

Gaming as a sector has been projected by PWC to grow at a rate of 7.3% up to 2016. The strength of the sector and its continued potential for growth has seen the government invest in the sector.

The average game developer salary is around £30k+ with a studio head salary rising to £90k+ depending on the business, role and experience.

The finance industry remains a consistent employer despite reported global uncertainties. Not all roles are in banking or investment. In UK the sector grew employing approx. 1.1 million people.

Average salaries in financial services range from £25k+ for a Mortgage Administrator up to £70K+ for a Mergers and Acquisitions role depending on the role, experience and company.

In contracts Public Finance roles start at approx. £17k+ although Directors of Finance in large organisation can command around £100k and up dependent on experience.

Finance roles generally speaking have a salary of £35K. Ordinarily we find the average maximum of £70K, although this can go up depending on the role and business recruiting. The lower limit for wages is £18k. .

Legal services remain consistent as an employment sector. Salaries in legal services range between an average of approx. £30K for a Solicitor right up to £60K+ for a law firm partner. Salaries vary depending on the size of the business, specialisation and experience.

Legal Assistants, Paralegals and Legal Secretaries salaries on average are around the £17k mark subject to company and experience. This can rise to between £22k and £33k with tenure and highly qualified Legal Secretaries can be earning between £35k and £40k, sometimes more.

Reception staff can earn between £11k and upwards of £19k+ with experience.

A Secretary can start on £14k+ and with experience £20k. Roles with Specialised duties and PA’s can start from £25k+.

Security Officers can start on £12k+ and with experience earn from £20K+.

PA’s in large corporations and with experience can earn as much as £40k and up.

At the upper end of the executive spectrum of roles you have Managing Director, CEO and Finance Director positions.

These roles are more accessible to highly experienced candidates with a solid track record or history at senior level in business. Salaries across industries at this level can start at £70+ and go up from there to substantially high remuneration depending on the role and business. In our experience it’s impossible to say what a company will invest in a position of this level of seniority.

Within the executive recruitment field, you also have roles such as Management Consultant, Market Research Executive, Economist, Pensions Manager and Management Accountant amongst a raft of others across a broad range of industries.